I am not a positive person.
I have roughly the optimism of an ice cube in Hell. When faced with the believing a positive or negative outcome will occur, I always chose the negative one. I’m not sure if its a lifestyle or a choice. Maybe since most of my young life was spent being told my best wasn’t acceptable I was primed to believe that the worst is always what’s going to happen.

Negativity is a constant companion of mine. And since before I can remember I’ve always had people try to “help” me with advice. Some of them have had the best of intentions. Most of them have not. Most of the advice I’ve gotten has been little more than contrite platitudes.

If you’ve been online for more than four minutes, you’ll know that platitudes in shareable form litter the social networking landscape like confetti after a parade. Remember how important a listening ear and seasoned mentor used to be? Well, that’s all been replaced by 800×600 images of fancy fonts overlaid on various types of backgrounds. 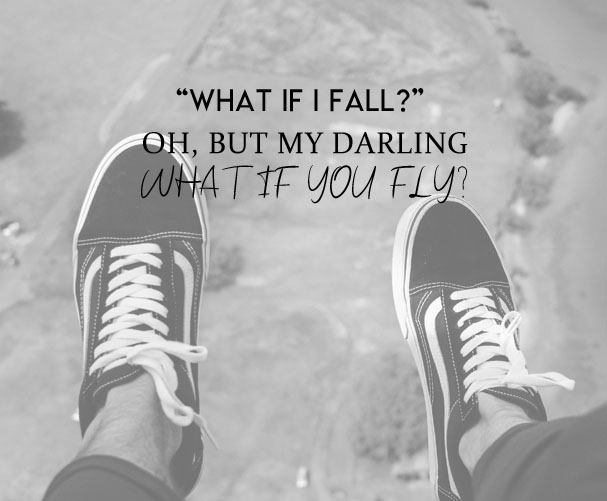 They are the lines that a coach in a feel-good juvenile baseball movie would spout out.

And my personal most loathed:

“Everything happens for a reason!”

I know you’ve heard these. They are empty, inconsequential, asinine comments thrown out by people who want to infantize your struggle. Instead of looking at you and agreeing “Yeah, dude, this is shit.”, they patronize you with soft words that mean nothing. Their uncommitted motivation makes them feel brave and wise. It’s a loophole that allows them to be altruistic without actually giving a shit. A simple mumble, a share or tag on Facebook and all of a sudden they are heroes.

Even the phrases themselves, when ruminated on for more than half a second, are trite and faulty.

Yes, there’s no I in the word team. We generally understand spelling. But if it were not for the individuality of all the members of said team, would there even be a team? The reason we work well in groups is that we each bring our own special abilities and magic. Without that, what would a group accomplish? Five people with the same abilities are nothing more than worker bees doing the same thing in mass.

“What doesn’t kill you, makes you stronger”? Oh really, it’s that simple? If you don’t die, you get more power?! Yes, I understand on a philosophical level that the struggles you go through can lead to the development of better coping techniques. But telling someone who feels like they are drowning that the pain they are crippled by is just a tool to whet their soul is callous. While they may emerge on the other side with more abilities and keener knowledge, that doesn’t do anything for the emotional trauma they are sustaining now.

And, since I’m on a soapbox about this let’s finish this on a high note:

“Everything happens for a reason.” is the most useless, insensitive, emotionally parsimonious thing you could ever say to a person. These five words are worse than any obscenity you could hurl. It’s basically telling someone that their feelings are inconsequential. The pain, the strife, the undoing they are experiencing doesn’t even matter because of some other entity’s grand plan. Someone, or something, decided without the effected’s consent that they should endure the bullshit they are currently shovelling. When you say this to someone who has done nothing more than being a casualty of random horrors, it makes the person begin to wonder if God or the Universe or what have you, is punishing them for some slight error. And take it from me, that added pain is not something that helps.

And that’s the problem with these half-assed cliches. They don’t help. They don’t inspire. No one has ever attributed their accomplishments in the professional or emotional field to a picture of a kitten dangling on a tree branch with the words “Hang In There!” in a retro font.

Empty words do not heal. Support does. Friendship does. Acknowledging someone’s emotions and letting them feel them does. Trying to be in a new age guru with a bunch of pretty words you stole off the internet is bullshit. When someone is struggling, it’s not about getting yourself over, it’s about helping them achieve the desired plateau.

So keep your platitudes. If you’re only going to say something nice, don’t say anything at all.

One thought on “Why Platitudes Are Bullshit”

This site uses Akismet to reduce spam. Learn how your comment data is processed.